Back in 2011 I helped my Grandpa pick up his dad's 38 chevy coupe which was in the middle of being converted/restored from a hotrod race car into a street cruising touring car. 10 years and a lot of elbow grease later it's in the final stages of restoration. Continuing the legacy that my great grandpa originally set out on my Grandpa, Boyd Mcgaha, plans to take the car on a driving tour around the US. the restoration was beautifully done and turns heads on the streets of Orange CA. Enjoy the story of my Grandpa's 38 chevy coupe. Also keep your eyes peeled, he has another project in the works right now that will make it into this post later on.

Telling stories is one of the fastest ways to connect with your audience. Rock City is a great case study for this. 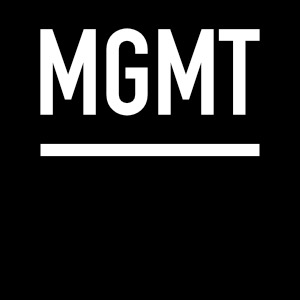 "I can’t recommend Brandon highly enough. We’ve had the privilege to work with him on a few projects and have always been blown away by the quality of the work he’s produced."
~ MGMT Creative 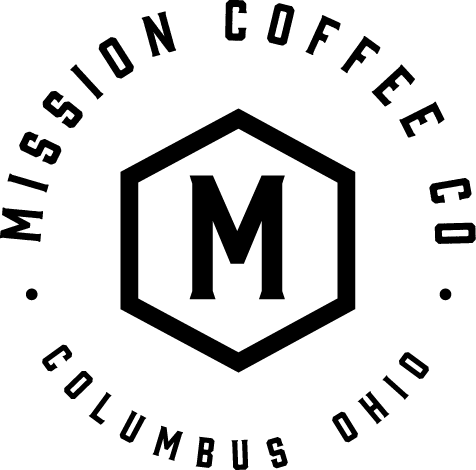 "Brandon creates thoughtful and intentional creative content and applies his personal style to our brand aesthetic... Brandon's creative technique is productive, intuitive, and aligned exactly to what our brand stands for."
~ Mission Coffee Co

"Brandon is one of the most delightful people to work with.  Not only is he an expert at his craft, he truly cares about your vision as the client, and has an ability to see it through... He will make you feel like you are having a conversation with an old friend with each session."
~ Josie Schweitzer, The Space

"Without hesitation, Brandon volunteered his time and talents to photograph our new and improved Luke Light... He went above and beyond to capture additional shots requested by stakeholders and tape an invaluable product operation video."
~ Luke Light

"We hired Brandon to shoot a series of time lapse sequences of our headquarters downtown. It was short notice and required a fast turnaround time, and Brandon delivered better than expected."
~ John Cropper, Manager of Photography, Nationwide Insurance